I Have a Dream - Dr. Martin Luther King .Jr

on January 16, 2022
FReadom Martin Luther King poem poet poetry spoken word
+
Dr. Martin Luther King Jr. Martin Luther King Jr.  (born  Michael King Jr. ; January 15, 1929 – April 4, 1968) was an American  Baptist  minister and activist who became the most visible spokesman and leader in the American  civil rights movement  from 1955 until  his assassination  in 1968. King advanced  civil rights  through  nonviolence  and  civil disobedience , inspired by his  Christian  beliefs and the nonviolent activism of  Mahatma Gandhi . He was the son of early civil rights activist and minister  Martin Luther King Sr. source:  Wikipedia Dr. King’s “I Have a Dream” speech, Nobel Peace Prize lecture and “Letter from a Birmingham Jail” are among the most revered orations and writings in the English language. His accomplishments are now taught to American children of all races, and his teachings are studied by scholars and students worldwide. He is the only non-president to have a national holiday dedicated in his honor and is the only non-president memorialized on the Great
3

Allen Ginsberg and the Beat Generation 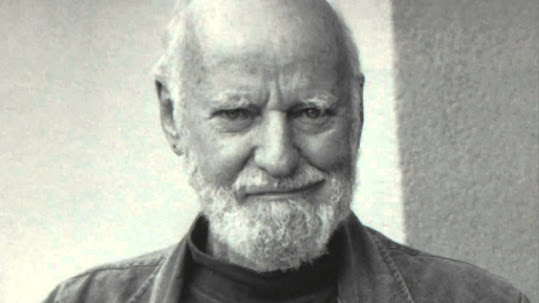 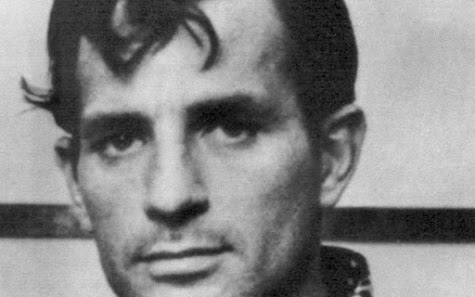 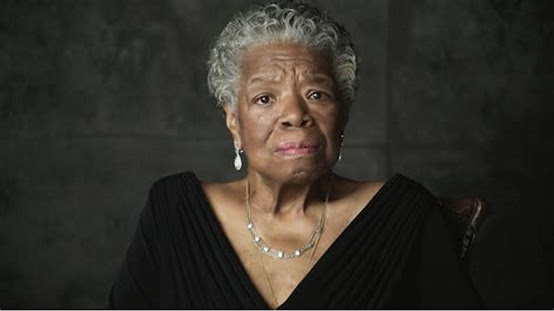 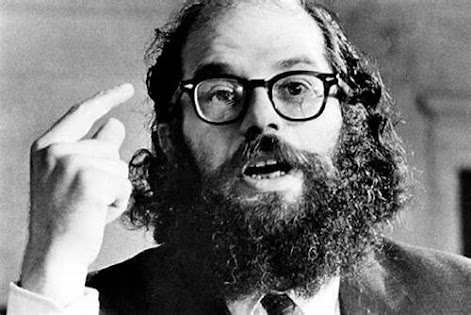 Allen Ginsberg and the Beat Generation